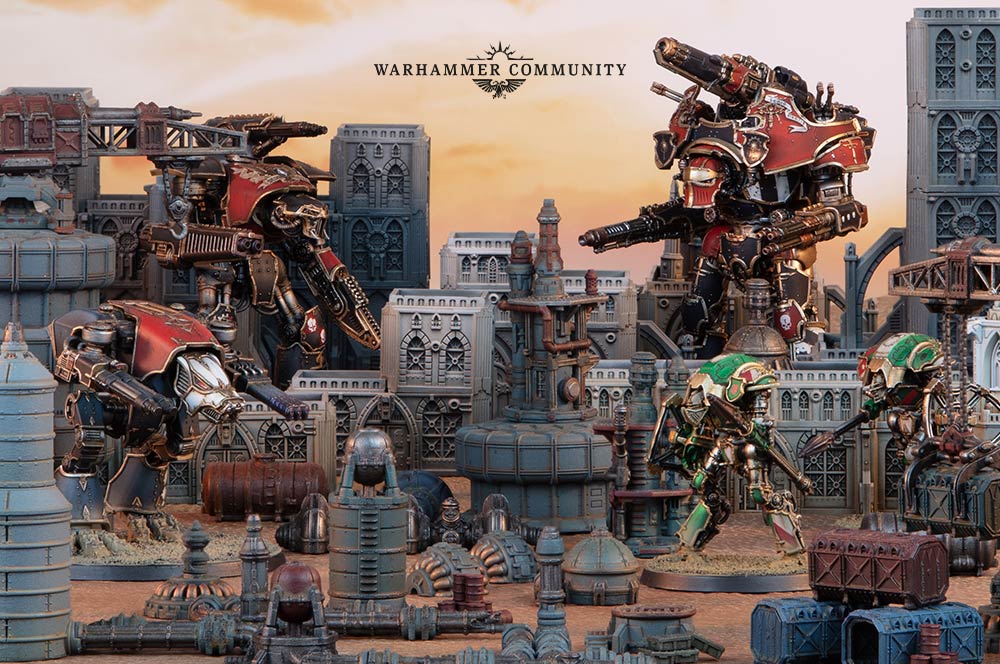 Looks awesome, eh? Also, it seems that Engine Kill will be a monthly series of Adeptus Titanicus articles, so if you're a Titanicus player like me, keep an eye out for it! This means we might be getting monthly updates for Adeptus Titanicus! 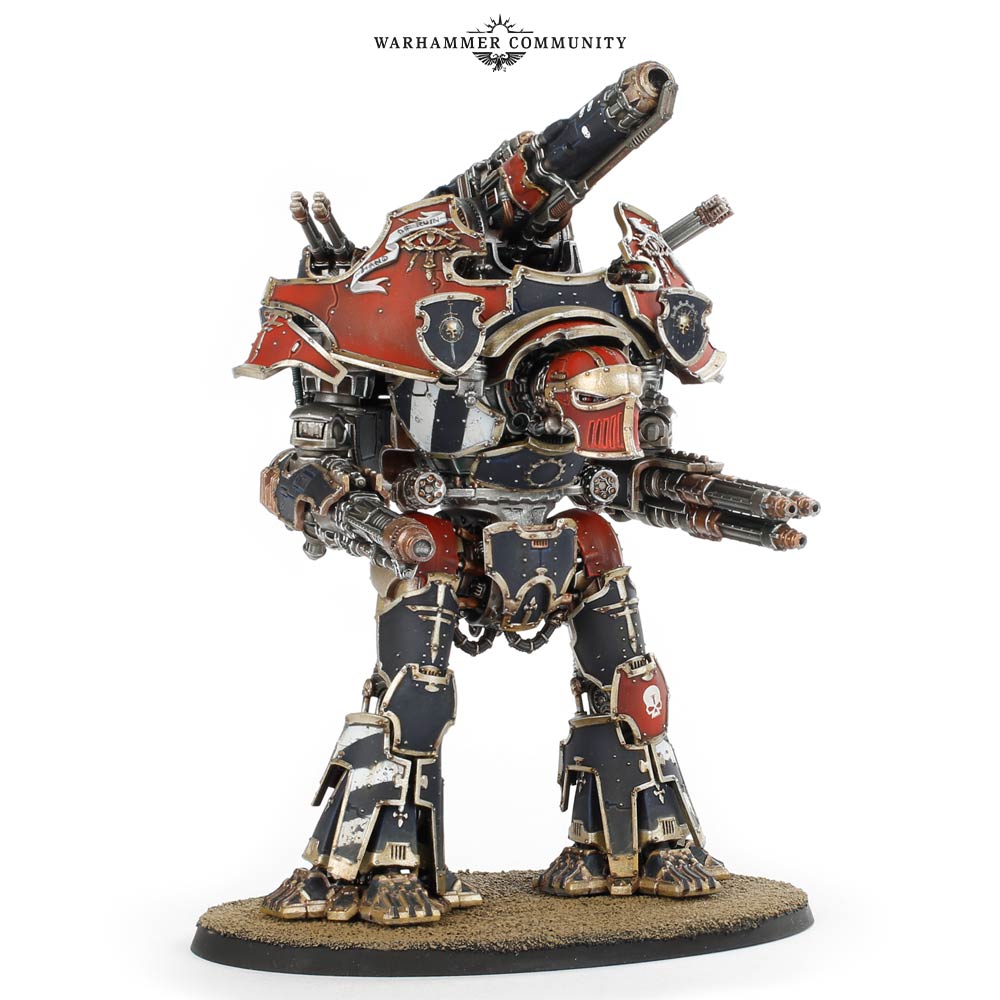 Just to confirm, the plastic kit of the Nemesis Warbringer Titan will come with a volcano cannon and laser blaster. But you will be able to interchangeably swap the arm weapons with those of the Reaver Titan (I have 2 melta cannons and 2 volcano cannons, so yay). 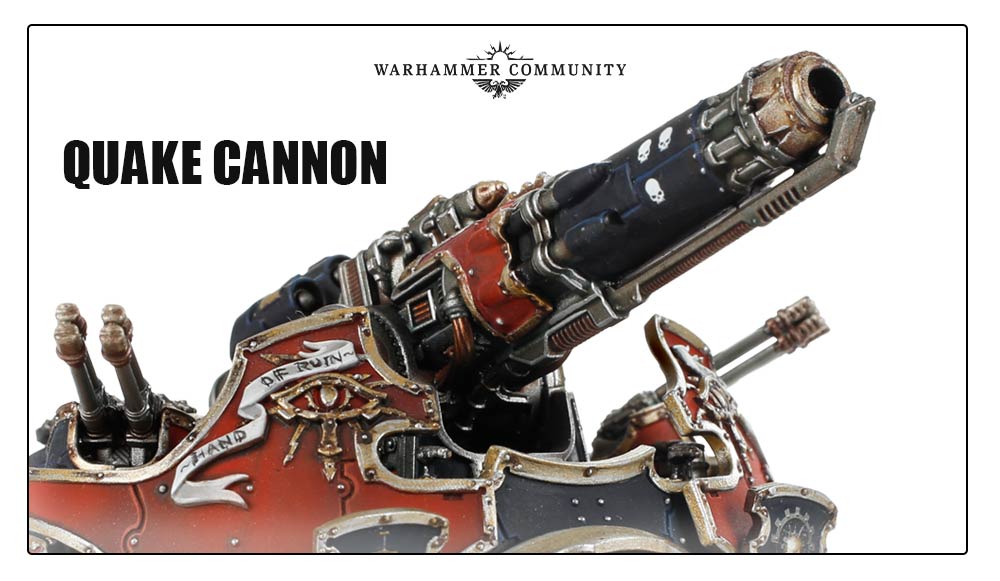 We also have the massive quake cannon on its back! If you've been equipping your Warlord Titan with this, then you ought to know what this is about. 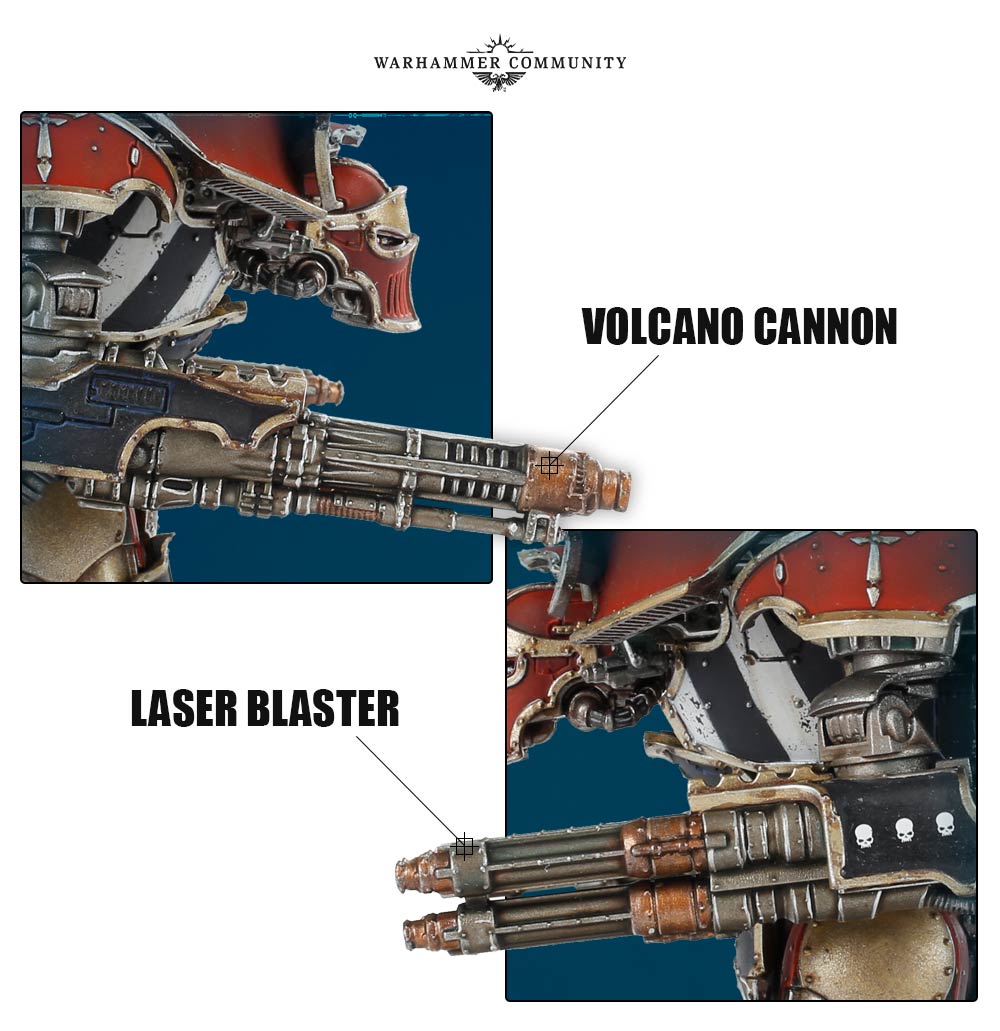 The Nemesis Warbringer Titan will be up for pre-order tomorrow, along with the new Adeptus Titanicus starter box set, and the book Shadow and Iron. I'll definitely be getting the book, that's for sure, but we'll see about the Titans. I do know I want an Ordo Sinister Psi-Titan as well. Warlord Sinister, right? Yeah. I'll update you guys when it's up for pre-orders on Forge World.
Posted by Tanaka Tomoyuki 田中友幸 (Real name: Tobias Fong) at 2/07/2020 08:44:00 AM